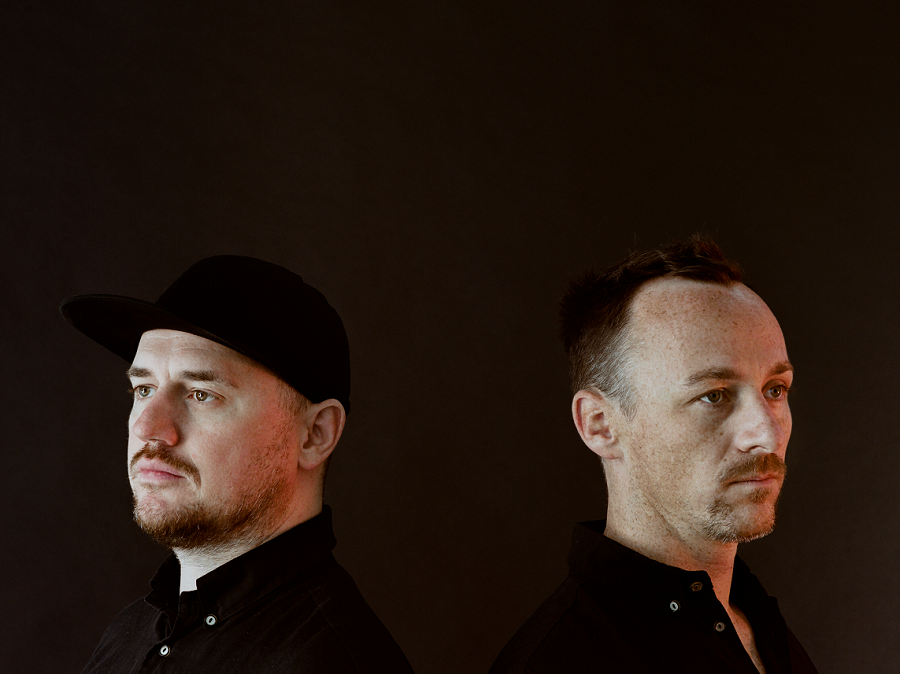 Just take two crazy minds, a jazz attitude, a techno soul, a house approach, a hip-hop booty, a rock bottom, a quartet of funky legs & twiddling hands and a crooning voice, shuffle it hard and top it off with a handful of beatboxes and synthesizers. You get a fine blend that is commonly known as “Ogris Debris”.

Ogris Debris are one of Austria’s most acclaimed electronic music acts and their energetic live shows have already inspired worldwide audiences in clubs from Tokyo to Paris, London and Moscow. They receive regular airplay on radio stations across Europe like Radio FM4 or BBC Radio (Gilles Peterson) and are featured in magazines like Dummy, Tsugi or Groove.

After their first releases on Compost Records, they were able to land a timeless trans-european club hit with the unique and successful track “Miezekatze“. Ogris Debris have released a bunch of 12“ singles and EPs on their homebase Affine Records, worked together with the Round Table Knights and have delivered uplifting reworks for UK House maestro Joey Negro, Brownswood Recordings’ Zara McFarlane and Richard Dorfmeister’s Tosca plus an epic rework for labelmate Dorian Concept, which received proper awareness beyond genre-affiliations.