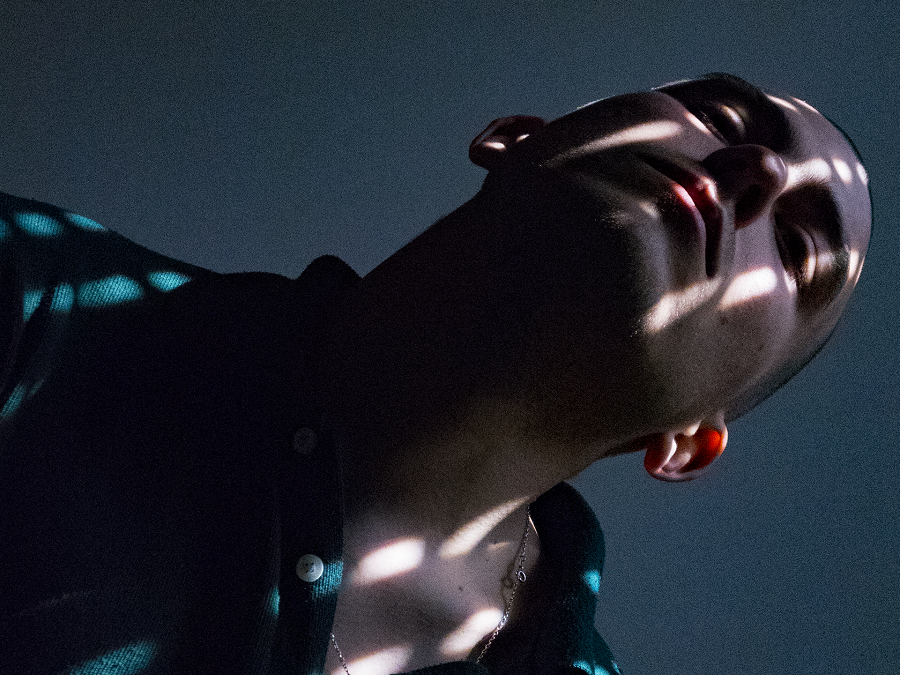 Wandl (*1994 in St.Pölten) is a progressive Austrian producer, musician, and vocalist. “I used to dance Schuhplattler at the age of two. While my mother played the piano, I ran through the house tapping my thighs.”

Wandl encounters music in his early childhood through musical sessions hosted by his parents and their neighbors. He begins to learn the violin at the age of 5, and with 12 he is already experimenting with software for music production and writing his first songs. Socialized by hip-hop and obsessed with the guitar, he soon pursues his own musical vision. At the age of 15, he then releases his first EP (2011) and a self-produced album (2012), which he sells “underhand” to friends in a DIY-manner.

After graduating from high school he moves to Vienna, where he connects with the label and artist collective Affine Records. His EP “Far Way Home” is released in 2014 and causes first international attention. In 2016 he collaborates with the Salzburg rapper Crack Ignaz to independently produce the album “Geld Leben,” which the German Juice magazine elected as among one of the best German rap albums of the year.

Following a theatre engagement in Hamburg, the official debut solo album “It’s All Good Tho” (2017) is released. Electronic-psychedelic melodies meet organic sound, and sounds are scrambled and obscured: samples, piano recordings, drums and synthesizer. The analog sound aesthetics and Wandl’s characteristic voice act as the connecting element. The Musikexpress magazine ranks the album at number 4 of the “Albums of the Year 2017,” and Wandl first performs internationally in France, the Netherlands, and Spain at Primavera Sound in Barcelona, among others. This is followed by an extensive tour with Bilderbuch in Germany (2018) and several artistic projects (2019). In October 2020 he released his long awaited second album “Womb”.